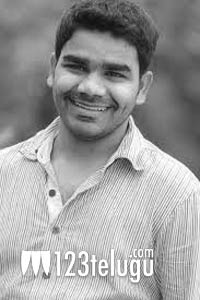 Dil Raju is back on track and is producing multiple projects post the lockdown. Sometime back, he launched a film with V V Vinayak as a hero but sadly, the film did not go on floors.

Now, the crazy gossip going around in the film circles is that Dil Raju is going to launch noted comedian Venu Tillu as a director with his upcoming film.

The reports also say that Dil Raju was highly impressed with the storyline narrated by Venu and has asked him to come back with a full-fledged script.

Incidentally, Venu started his career with Dil Raju’s Munna. So, if everything goes as planned and Venu manages to impress Dil Raju, the film will take off.