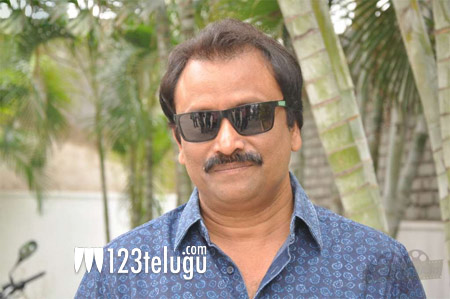 The first schedule for Queen Once Again, the Telugu remake of the Bollywood hit Queen, took place in the picturesque Nice city in France for over a month in December last year. Tamannaah is reprising Kangana Ranaut’s role in the Telugu version and Neelakanta was directing Queen’s Telugu and Malayalam versions.

In an unexpected twist, Neelakanta has quit the Telugu remake due to creative differences with Tamannaah, according to the latest reports. However, Neelakanta, who’s also helming Queen’s Malayalam version that stars Manjima Mohan, will reportedly continue directing the movie.

However, we will have to wait until an official announcement is made by the makers about the latest developments. Young hero Siddhu Jonnalagadda is the male lead in Queen Once Again. Manu Kumaran is producing the movie under Mediente Films banner.