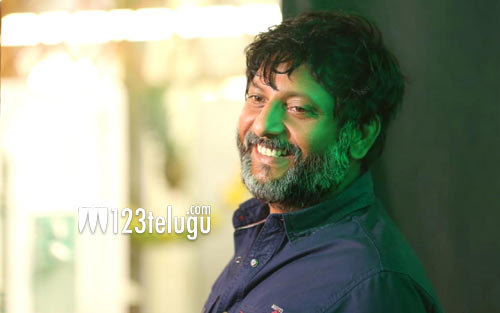 After comedian Prudhvi, yet another Tollywood personality has been given a key post in Sri Venkateswara Bhakti Channel (SVBC) by AP CM YS Jagan. Popular director Srinivas Reddy has been appointed as the Channel Director of SVBC. Srinivas Reddy will be taking charge on the 22nd of October.

Srinivas Reddy had earlier directed Nagarjuna’s fantasy drama, Damarukam, and Allari Naresh’s Bommana Brothers Chandana Sisters and Sivaji’s Adirindayya Chandram. Interestingly, there were rumors earlier this morning that comedian Srinivasa Reddy was chosen for the post. However, the actor had clarified that it’s not him but director Srinivas Reddy who has been given the post.