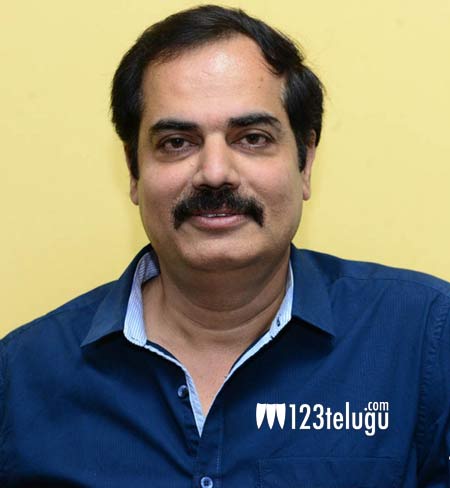 Kishore Kumar Pardhasani,who is well known as Dolly,impressed everyone with his direction in Gopala Gopala. He made his debut with Koncham Istham Koncham Kastam in 2009 and after that he directed Nag Chaitanya’s Thadaka.

If the ongoing buzz is to be believed, he will soon direct Power Star Pawan Kalyan. He is currently busy in writing a script for this project. Impressed with his directional skills in Gopala Gopala, Pawan Kalyan has offered him a chance and the director has accepted it with pleasure. Sources say that this film will be on the lines of an action drama. This project is expected to go to floors later this year.

Currently busy with political activities, Pawan Kalyan is getting ready to act in Gababr Singh 2 soon. He has also given his nod for a project with Dasari Narayana Rao.