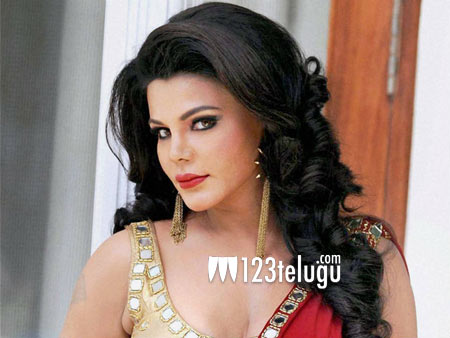 We all know what kind of drama queen actress Rakhi Sawanth is. She is always in news for her bold and controversial statements and recently, she created a stir when she spoke against sage Valmiki, who wrote the mythological Hindu epic ‘Ramayana in a television channel.

Her statements did not go well with many as a case was filed in Ludhiana and Rakhi was ordered to appear before the court on March 9th. As she failed to do so, two cops from Ludhiana flew down to Mumbai today and arrested Rakhi from her residence.

She will stay in police custody until the 10th of April and will be presented in court on the same day.