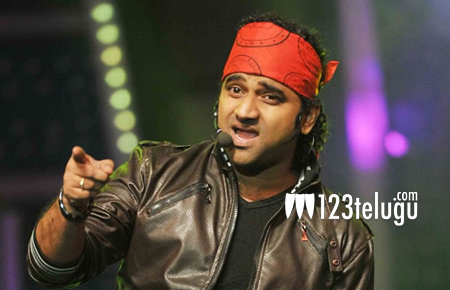 Devi Sri Prasad is one music composer who churns out hits after hits. He gave a super hit album for Nani in the form of Nenu Local and the same is going to happen once again for MCA.

The news is that Nani has once again composed a rocking album for MCA which will have all peppy numbers. As the film’s script is quite local, all the songs are said to be quite simple yet soothing.

The songs will be released one after the other very soon. Venu Sriram directs this film which has Sai Pallavi as the female lead.