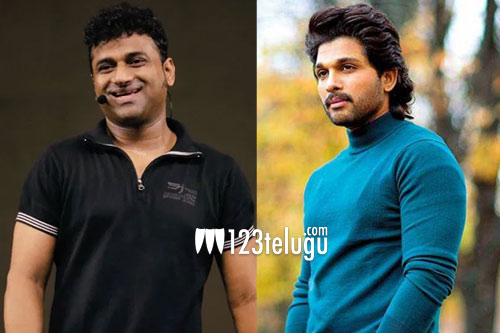 Pushpa has become one of the biggest hits in recent times. Now, the eyes are on the sequel which will go on floors in June as per the news.

DSP scored the music of Pushpa and the songs were a rage after its release. So, there is more pressure on DSP to deliver for the sequel as it will be released pan-India-wide.

The word now is that DSP has already wrapped up composing two solid numbers for the film. One of them is the item song which is a must in all Sukumar films.

We need to see what kind of a craze these songs create when the film releases. As of now, the pre-production is on in full swing. Mythri Movie Makers are the producers.