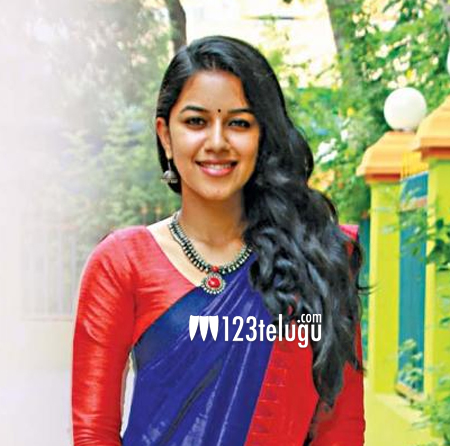 Mrinalini Ravi became quite popular with her Dubsmash videos and eventually TikTok videos. But little did she know that it would land her quite the dream debut in Telugu films.

The girl has apparently been signed on to play the lead role in director Harish Shankar’s upcoming film Valmiki, the remake of blockbuster Tamil cult film Jigarthanda where she will be reprising the role of Lakshmi Menon.

Harish is said to have been in search of a girl who wouldn’t be excessively glam and would add a nativity element. After auditioning several girls, including Telugu short film actresses, he zeroed in on her because he saw potential.

To be paired opposite Atharvaa, the actress will begin shooting soon.