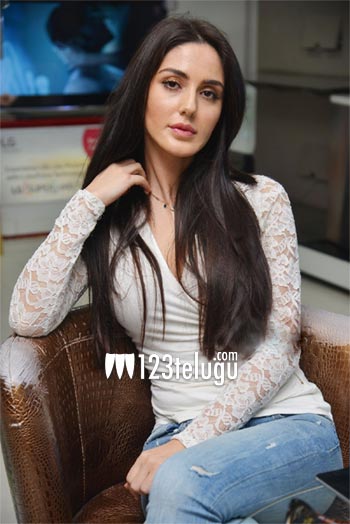 As per the latest reports, Dutch actress Farah Karimaee, who was last seen as a Greek Princess in Balakrishna’s Gautamiputra Satakarni, will be sizzling in a special number in Akhil3. Apparently, director Venky wanted an actress who is good in dancing and someone Telugu audiences haven’t seen much, and finally zeroed in on Farah Karimaee.