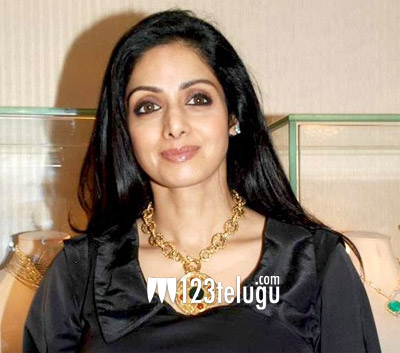 Leaving the Indian film fraternity and millions of fans in a deep shock, legendary actress Sridevi passed away due to a massive cardiac arrest in Dubai last night. Sridevi was in Dubai to attend a wedding along with her husband Boney Kapoor and younger daughter Khushi Kapoor. Sridevi was 54 years old.

Born as Shree Amma Yanger Ayyapan on 13 August 1963, Sridevi hailed from Sivakasi, Tamil Nadu. She made her acting debut as a child artiste with the 1969 Tamil film, Thunaivan. In a glorious career that spanned nearly 5 decades, Sridevi acted in 300 remarkable movies. Her last movie was Mom, which released on 7 July, 2017.

123telugu.com deeply mourns the sudden passing away of the legendary actress and expresses deepest condolences to her family