Every hero must act in Boyapati Srinu’s direction at least once: Ram Charan
Published on Dec 28, 2018 2:00 am IST 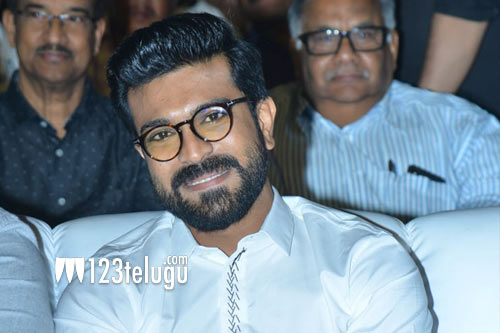 Speaking at the pre-release event of his Sankranthi entertainer, Vinaya Vidheya Rama, hero Ram Charan is all praise for his director Boyapati Srinu. Charan said that each and every hero must act under Boyapati Srinu’s direction at least once. “You get a huge kick while working with him,” said Charan, imitating his uncle Pawan Kalyan’s famous dialogue from Atharintiki Dharedhi.