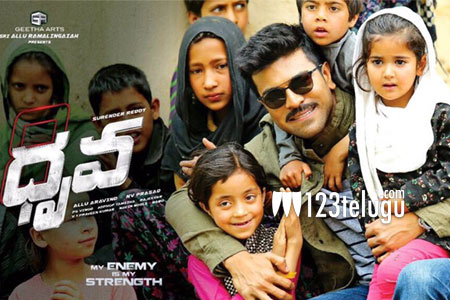 The audio album of Mega Power Star Ram Charan’ ‘Dhruva’ is all set for a release at the stroke of midnight and expectations on this album are quite high. Hip Hop Thamizha have composed the music for the film.

Charan’s fans have been waiting for a big break from their hero and Dhruva may very well be the film that gives the Mega Powerstar that break. They have been taking to social media to express their eagerness for the audio.

Ram Charan will be seen as a powerful cop in this stylish entertainer. Surender Reddy is the director and Geetha Arts is the production house behind the movie.