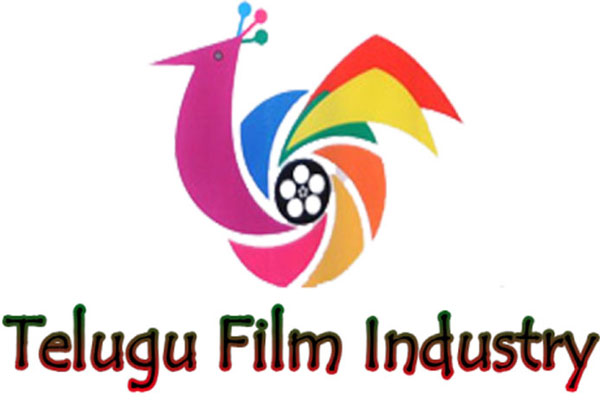 A few days back a meeting took place in Hyderabad’s film chamber regarding the problems faced by the industry of late. Several key issues like ticket prices, OTT release, and the daily wage of workers were said to be on the agenda.

Post the meeting, producer council president C Kalyan revealed that several issues were addressed and a special person will be appointed as a committee head to sort out the issue. Now the Active Telugu Film Producers Guild issued a press note that states that the movie shootings will be halted from August 1st.

Till an amicable solution is taken, the shoots will be stopped. The decision is taken amidst the changing revenue situations post-pandemic and increasing costs. With this decision, there is a dilemma about the movie shootings in the industry. 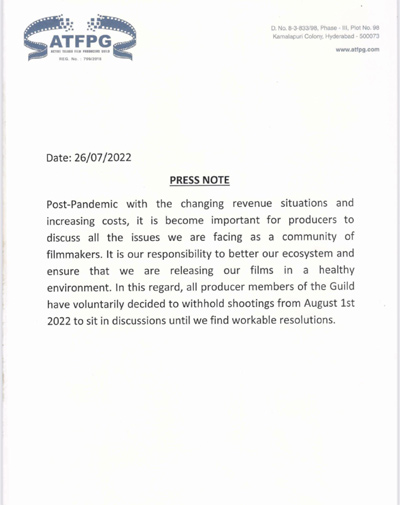