Film Trivia : Guess the stars Raghavdenra Rao wanted to make a multi-starrer with but couldn’t?
Published on Aug 28, 2020 10:15 pm IST

Today’s question is about the legendary director Raghavendra Rao. This star director wrote a script for a multi-starrer and wanted to cast three superstars but the film did not materialize. Who are those three actors with whom Raghavdnra Rao wanted to make this film? Answer the question in the comments section below and we will reveal the right answer later in the evening.

The right answer is Chiranjeevi, Nagarjuna, and Venkatesh, and the film had a working title of Triveni Sangaman. This film was supposed to be Raghavendra Rao’s 100th film and he wanted to cast these big stars but the film did not shape up. He went on to make Gangotri as his 100th project and introduced Allu Arjun. 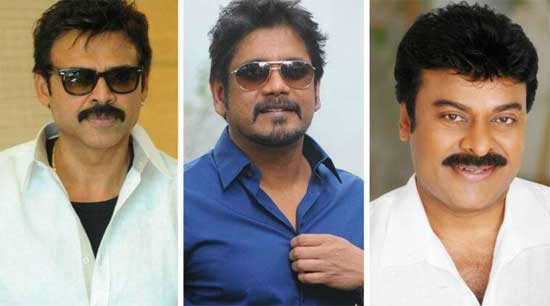