Today’s question is about an actress who bagged a big Hindi film as the last-minute replacement when a top heroine rejected the female lead’s role. The above-said actress got the lucky break and earned overnight popularity in Bollywood after doing the film. Who is this actress? Answer the question in the comments section below and we will reveal the right answer later in the evening.

The right answer is none other than Ileana and the film is Barfi. It is said that the director of Barfi, Anurag Basu approached Katrina Kaif but just days before the shoot, Katrina rejected the film and walked away. Left with no choice, Anurag looked at options and found Ileana and roped her in. This film changed Ileana’s fate in Hindi and she is still doing some good films. Barfi also had Ranbir Kapoor and Priyanka Chopra as other leads. 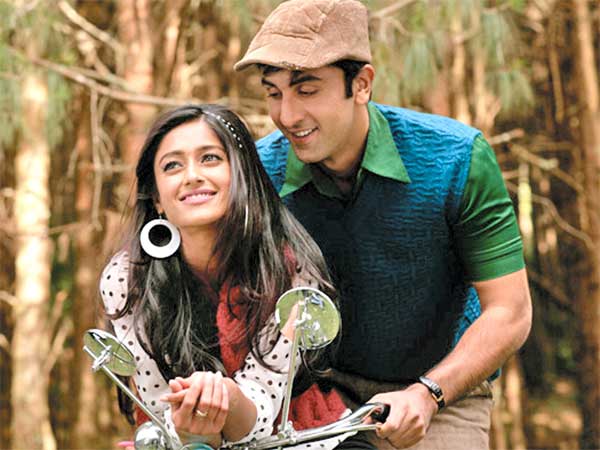