Today’s question is about two top heroines in Bollywood. These heroines were quite popular during their debuts and co-incidentally did their second films in Telugu. Who are these heroines? Answer the question in the comments section below and we will reveal the right answer later in the evening. 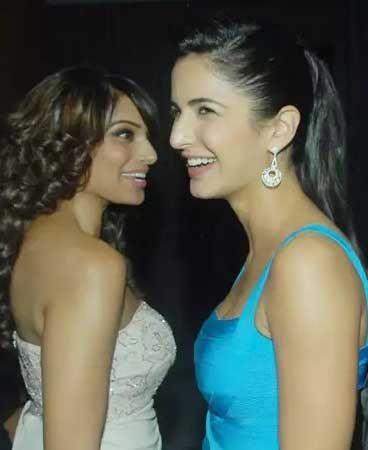