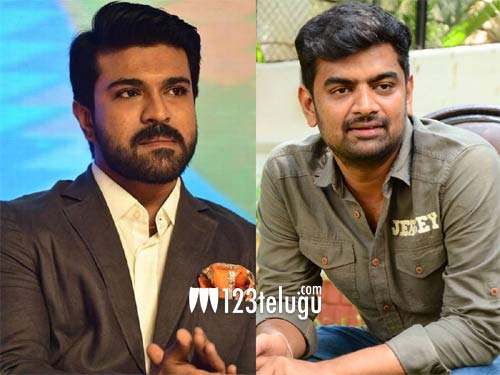 Since last year, there have been several speculations that star hero Ram Charan will be joining hands with Jersey director Gowtam Tinnanuri for his next project after RRR. However, Charan signed Shankar’s pan-India film and there has been no formal update on his much-talked-about film with Gowtam.

Now, in a latest interview, Gowtam said that he is still busy wrapping up the post-production formalities for Jersey’s Hindi remake and that he is also working on the script for his next project. Gowtam went on to say that he will give a narration to suitable actors only after he has the bound script ready. He also clarified that he has not met any hero regarding a project of late. Needless to say, this statement by Gowtam will end all the viral speculations.