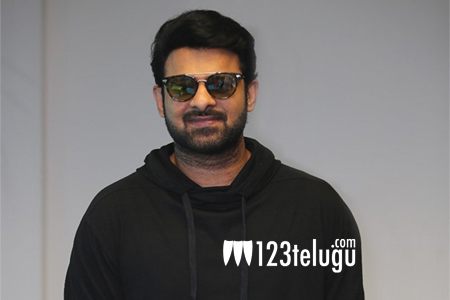 According to the latest updates, Prabhas20’s first schedule will commence from the 20th of September in Europe. Prabhas and the film’s leading lady Pooja Hegde will take part in the first schedule. This as-yet-untitled film is said to be a period romantic entertainer set in the 80s.

Jil fame Radha Krishna Kumar will be directing the movie. Meanwhile, the makers have denied the reports of AR Rahman scoring the music for Prabhas20. Stay tuned for further updates on this exciting project.