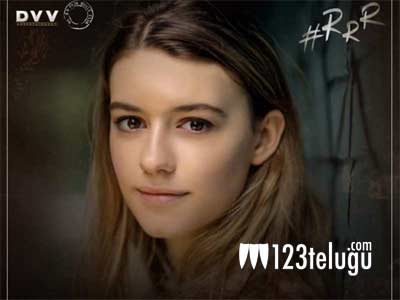 After British actress, Daisy Edgar Jones’ exit from Rajamouli’s period magnum opus, RRR, the team in busy zeroing in female lead opposite NTR. Several names like Shraddha Kapoor and Janhvi Kapoor were considered as a replacement for Daisy Edgar Jones but nothing was announced officially.

Now, the latest buzz is that the unit has finalized foreign actress Emma Roberts lady love’s role of Tarak. However, an official confirmation regarding the news is awaited.