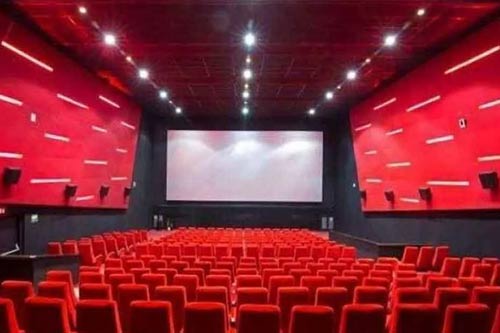 Once again there was a lull at the box office as some very low-budget films were released this Friday. Close to six films with some known faces came out but none of them impressed the audience.

Films like Nuvve Na Pranam, Top Gear, Lucky Lakshman, and S5 came out. All these films have started with dull occupancy and the word of mouth is not that great, they will surely fail to attract the audience.

In such a time, Ravi Teja’s Dhamka will reap benefits this weekend as well. The masses are loving this film big time and the collections have been steady for the last few days. We need to see how much will this film collect in the days to come.