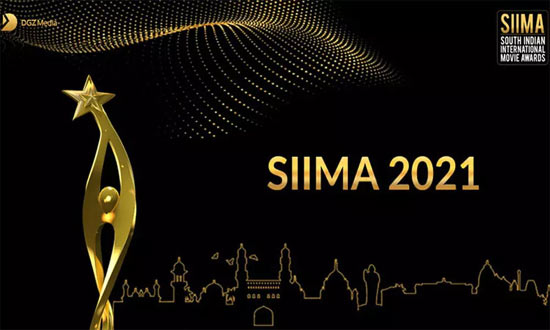 Coming to other awards, Nani’s Jersey bagged the Best Film award while Fun and Frustration (F2) walked away with the Best Entertaining Film award. Naga Vamsi, the producer of Jersey, accepted the award. On the other hand, Anil Ravipudi and Dil Raju received their award for F2.

Here’s the of other key awards: