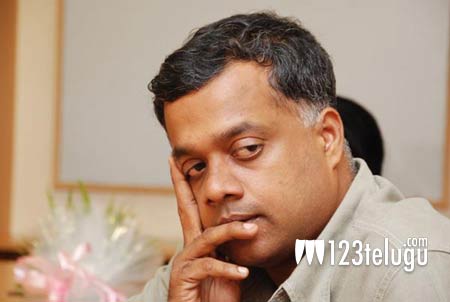 As per the latest update, Gautham Menon will soon direct Nithiin in a bilingual film.The project is expected to go on floors in January next year. However, an official confirmation is awaited . On the other hand, Gautham Menon is also in talks with Ram Charan for a film.