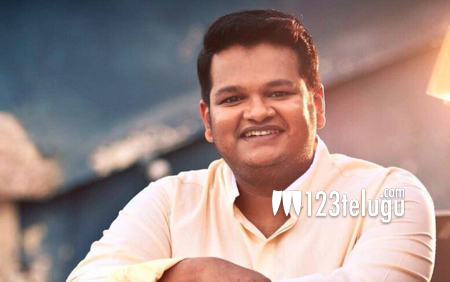 Star actress Jyothika, made a comeback with a woman centric film ’36 Vayadunile’ and stole all the limelight. It is a known fact that she will yet again be seen in another heroine oriented movie soon.

Latest update now reveals that talented musician, Ghibran has been chosen to compose the music for the film. Shooting of this film is currently on in in Cochin and Stars like Bhanu Priya and Urvasi play important roles in this film.

The above said project is produced by Jyothika’s husband Suriya.