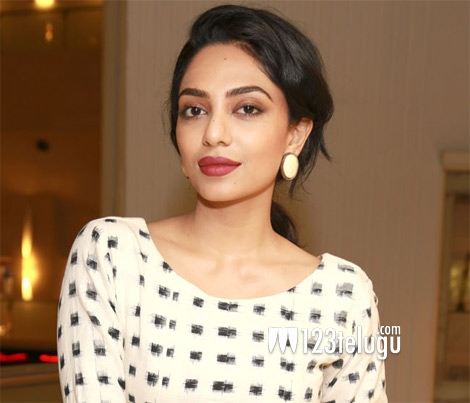 Telugu girl Shobhita Dhulipala is a name to reckon with in Bollywood. She recently made an impressive debut in Tollywood with Goodachari. Now, according to the latest updates, Shobhita has bagged a special role in the second season of the acclaimed Netflix series Sacred Games.

Apparently, Sacred Games director Anurag Kashyap had wanted to cast Shobhita in the first season itself. However, she couldn’t be part of the series due to unavailability of dates. Details about her role in Sacred Games next installment are still under wraps. Shobhita had earlier collaborated with Anurag on Raman Raghav 2.0.