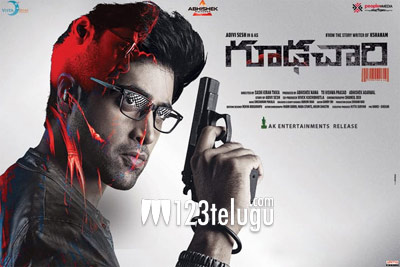 Within no time, Goodachari has become the talk of the time. After opening to good occupancy during the weekend, the film passed the crucial Monday test in the Telugu states.

Most of the theaters in both the states saw house full shows. What’s more interesting is that a single screen like Devi in Hyderabad saw three back to back shows sold out within no time.

The film has a very good word of mouth and is doing great guns all over. Anil Sunkara has released the film in both the states and he is set to see solid profit with this film.