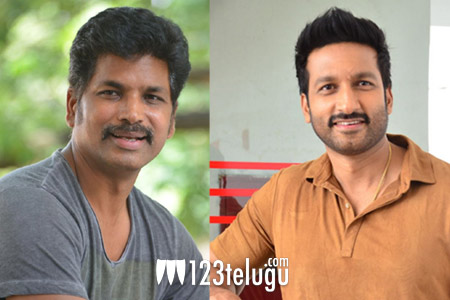 Gopichand has reportedly given a green signal to a script narrated to him by Veeru Potla, who had directed films like Ragada, Bindaas and Doosukeltha in the past. If all goes well, the film could go on the floors by mid-next year.

It’s been quite sometime since Veeru Potla has directed a film, although he kept pitching stories to several actors. For Gopichand too, it’s going to be an important film considering that both his films in 2017 – Gautham Nanda and Oxygen – failed to click at the box office.

More details about this action drama starring Gopichand are awaited.