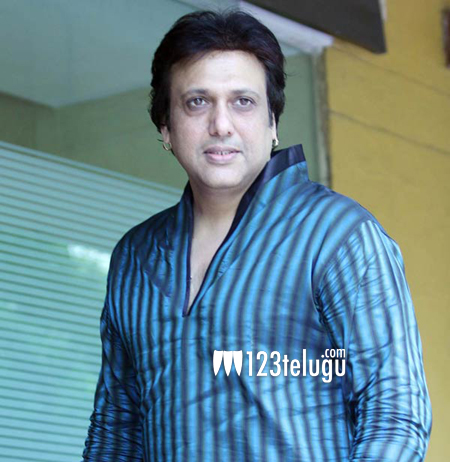 Bollywood superstar Govinda, needs no introduction in India. He has been in the industry for over two decades and is making a comeback as a character artist in Hindi films. Interestingly, reports say that Govinda is all set to enter south Indian films soon.

According to Bollywood sources, Govinda is looking to head down south and is in talks with a few film makers for his entry. With south films garnering huge craze India wise, this superstar is keenly interested in making his presence felt even in the south.

In the past, Govinda has remade many Telugu films in Hindi and has scored huge hits in his career. Let’s hope that he makes a rocking entry in south films and makes his presence felt here as well.