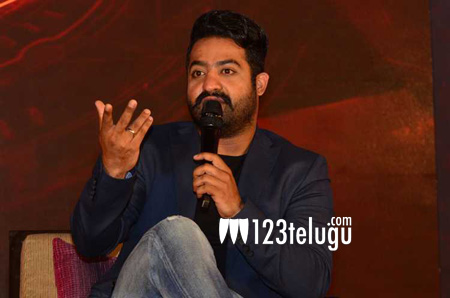 It’s been exactly a year since NTR’s career biggest hit, Janatha Garage, released in cinemas. Fans are celebrating this memorable film by trending the “#1YearForBBJanathaGarage” hashtag on social media.

Joining the elated fans, Tarak took to Twitter and said he has many fond memories of the film. The Young Tiger went on to say that he’s grateful to his fans, well-wishers, director Koratala Siva, stalwart Malayali actor Mohanlal and each and every member of the film’s cast and crew.

A year for #JanathaGarage.many fond memories of that film. Grateful to fans, well wishers and my director @sivakoratala and @MythriOfficial