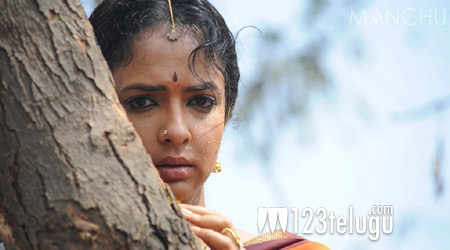 The theatrical release of Gundello Godari has been postponed once again. The film was supposed to release on February 21 and in fact, the film was censored a long time ago. The latest news is that the film will now release on March 8, on the eve of International Women’s Day. “Gundello Godari is dedicated to women from all walks of life. Every woman has been touched by love and tragedy, and she is the epitome of strength. To honour every woman, we’ve pushed the release of Gundello Godari to March 8 which happens to be International Women’s Day,” Lakshmi Manchu said.

The film is set in the backdrop of Godavari floods in 1986 and how the lives of four people change overnight in this situation. Gundello Godari has been primarily shot near Rajahmundry and the film unit leased a vast piece of land to erect sets and recreate the scenes of flood. Lakshmi Manchu, Taapsee, Aadhi and Sundeep Kishan have played the lead roles. Kumar Nagendra has directed the film and Ilayaraja has scored the music. Lakshmi Manchu has produced the film.