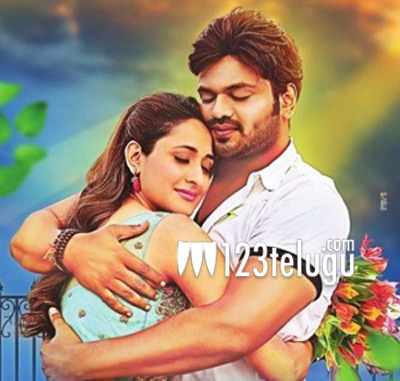 The trailer of Gunturodu has been received quite well all over. The latest news is that the audio of the film will be released on the 26th of this month in Hyderabad. Pragya Jaiswal has been cast as the female lead in this film which is touted to be a complete action entertainer.

Sampath and Kota will be seen as villains in this film which is set in the backdrop of Guntur. The makers have planned to release the film on the 10th of February and some very interesting promotions are being planned for the same.

Claps and Whistles Entertainments produces this film which is directed by debutante Satya.