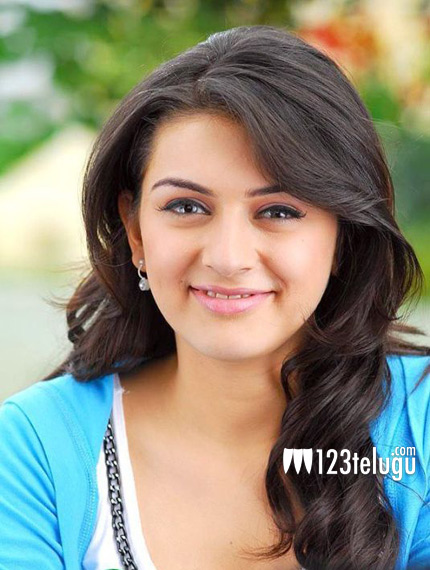 Milky beauty Hansika, is currenlty holidaying in Europe with her friends. She has been posting quite a few pictures of her trip on her micro blogging page.

She is enjoying her time on the streets of Barcelona and has been holidaying in Europe for the past two weeks, and has visited several tourist spots like Amsterdam and Barcelona. She has also tried out windsurfing which was quite a thrilling experience for her.

Prior to her trip, Hansika shot a song for Power in Bulgaria. Bobby (Ravindra) is the director of this film and this film will hit the screens in a couple of months. She has a quite a few Tamil films gearing up for release