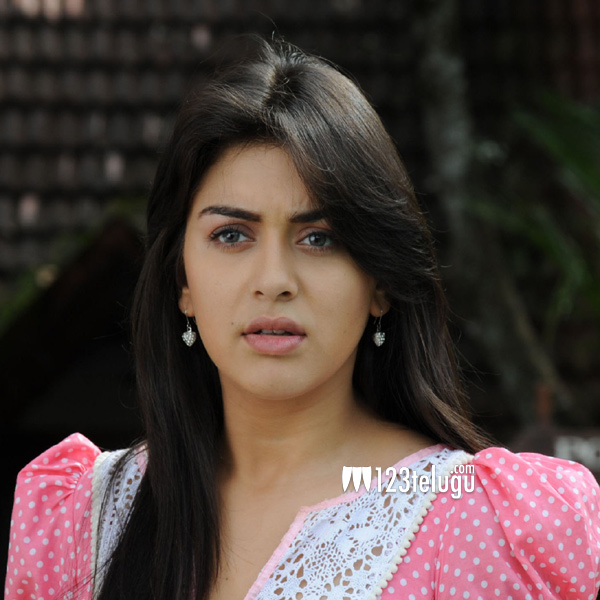 Hansika has become quite popular in Tamil Nadu with back to back hits and she is presently working in close to six Tamil films. She has recently been in news for all the wrong reasons and now the news is that she has filed a complaint against a Tamil producer who is dubbing her Telugu film.

Hansika has earlier acted in a Telugu film “Seetharamula Kalyanam Lankalo” opposite Nithin. In order to cash in on the popularity of Hansika one of the Producer, SivaPrakasham has bought the dubbing rights of the film and is all set to release it as ‘Rowdy Kottai’. Hansika is apparently upset over the fact that she has been signed only for the Telugu film, but was not told about the dubbing of the film. Her Mother too expressed her displeasure over the issue.

SivaPrakasham on the other hand is ready to take the battle further in a legal manner and stated that no actor has the right to stop the release of a film once the dubbing rights are sold.