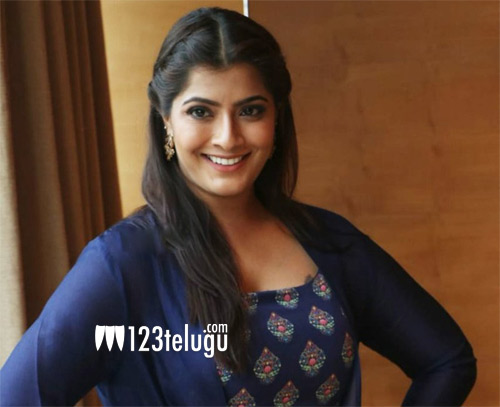 Maruthi’s Pakka Commercial is a film that has created a lot of hype thanks to its vibrant trailer which was released a few days back.

Gopichand and Raashi Khanna have been promoting the film quite aggressively and now the news is that noted actress Varalakshmi Sarath Kumar is also going to be a key part of the film.

This aspect has been kept a secret until now by the makers. Varalakshmi is a powerful actress and will surely add a lot of depth to the film. We need to see how Maruthi has showcased her in the film.