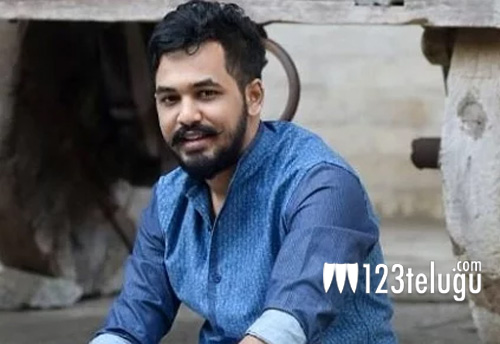 According to the latest updates, young Tamil music composer HipHop Tamizha, who had scored chartbusting soundtrack for Dhruva and Nani’s Krishnarjuna Yuddham, has been roped in to compose music for Ashok Galla’s film.
The film has been titled ‘Adhe Nuvvu Adhe Nenu’. Debutant Sasi Kumar Muthuluri will be directing this movie. The regular shooting will commence soon.