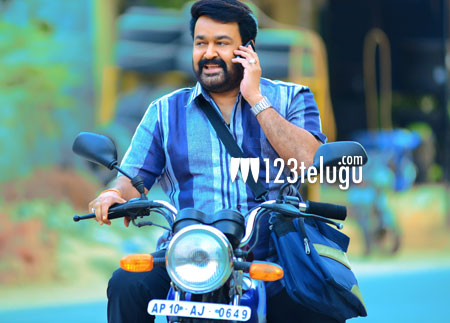 Expressing his happiness on being part of Manamantha and even dubbing in Telugu on his own, Mohanlal said, “Manamantha is my first full length Telugu movie. I learnt, understood the Telugu language before dubbing for 68 hours in 7 days. I am very happy with my Telugu dubbing.”

Produced by Sai Korrapati on his Vaaraahi Chalana Chitram banner, Manamantha features an interesting concept of 1 World, 4 Stories. The film is simultaneously releasing in Telugu, Tamil (Namadhu) and Malayalam (Vismayam) on August 5th.