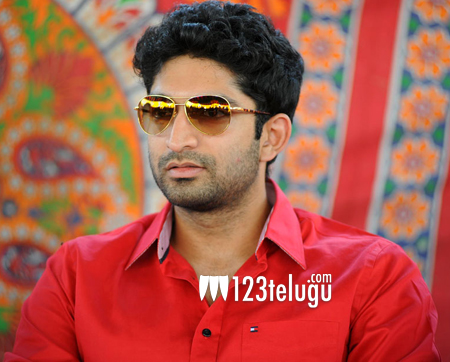 Young actor Havish made a decent debut with Ravu Babu’s ‘Nuvvila’. He then acted in the high budget film ‘Genius’, directed by the TV host Omkaar. The film bombed miserably and Havish went into oblivion. After a long hiatus, the actor is now coming up with ‘Ramleela’, a romantic entertainer.

The film’s audio, composed by Chinna, has been launched in Hyderabad yesterday. Speaking on the occasion, Havish expressed his confidence over the film’s success. Touted to be based on a real life story, ‘Ramleela’ is a story of a Telugu man in the United States. The film features Nanditha as the female lead and veteran cinematographer S Gopal Reddy wielded the camera. Directed by debutant Kiran, the film has been produced by Dasari Kiran Kumar under Ramadutha Creations banner.