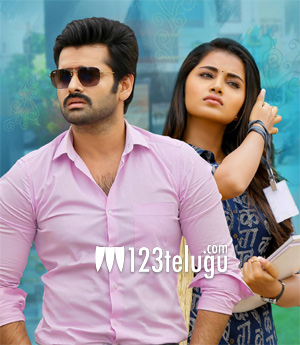 Yesterday, we had revealed that Ram’s Hello Guru Prema Kosame collected good money on the first day of its release. The film is especially running to packed houses in Nizam area as it is the Dussehra season.

While the film made a share of 1.4 crores on the first day, it collected 1.35 crores on the second day in Nizam which is very impressive. With the weekend still on, the film is said to make more money at the box office.

Dil Raju has produced this film which has Anupama Parameswaran and Prakash Raj in key roles.