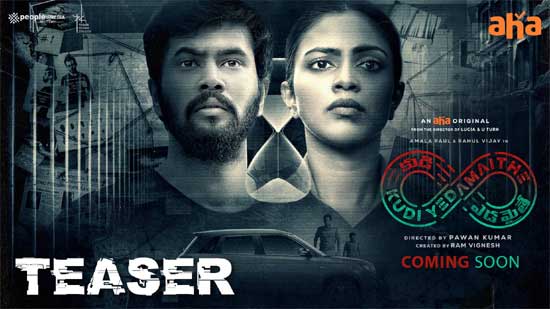 It was recently reported that young actress Amala Paul will next be seen in a Telugu original thriller series, titled Kudi Yedamaithe. The series is slated for its premiere on Aha from July 16. Young Tollywood hero Rahul Vijay plays a key role in the series.

Kudi Yedamaithe has been created by Ram Vighnesh and produced under People Media Factory and Pawan Kumar Studios banners.