Here’s what Keeravani likes and dislikes about Rajamouli
Published on Apr 24, 2020 10:07 am IST 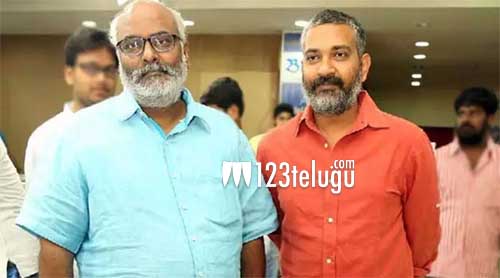 The deep bond between the star director-music composer brothers Rajamouli and MM Keeravani needs no introduction. Keeravani has composed music for all the films directed by Rajamouli ever since the beginning of the latter’s career.

In a latest interview, Keeravani opened up about what he likes and dislikes about Rajamouli. “Rajamouli is quite determined. Once he wants something, be won’t give up until he achieves it. I also admire his concentration power and his ability to grasp things quickly and then strives for perfection while executing them,” Keeravani said, talking about his brother’s positives.

“He watches a lot of children’s films. I always tell him to watch more ‘mature films’ and I even suggest some movies, but he won’t listen to me. That’s the only thing that I don’t like about Rajamouli,” Keeravani said.