Here’s when Suriya, Vetrimaaran’s Vaadivaasal will go on floors
Published on Jun 27, 2021 3:00 am IST 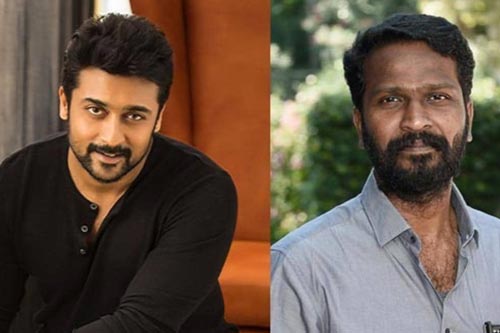 It is known that star Kollywood hero Suriya will be joining forces with National award-winning Tamil director Vetrimaaran for an ambitious film, titled Vaadivaasal. Suriya is rumoured to be playing father and son in this emotional drama. Senior Tamil producer Kalaipuli S Thanu is bankrolling this massive project.

According to the latest updates, Suriya will be kick-starting Vaadivaasal’s shoot from September, after he wraps up his ongoing film under Pandiraj’s direction. Apparently, several scenes in Vaadivaasal feature hundreds of extras, and the makers are in no mood to put their lives at risk by shooting amid the pandemic.

Vaadivaasal, based on noted Tamil writer CS Chellappa’s book of the same title, is based on Jallikattu. The story is about a son taking revenge on a bull that killed his father. More details will be out soon.