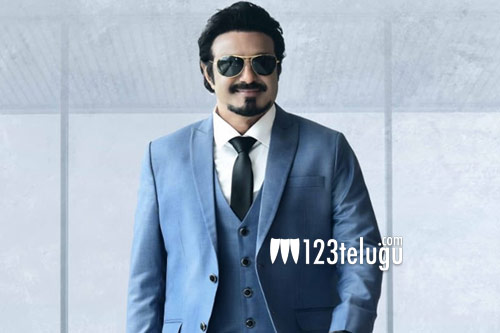 Ruler is a film that is nearing its release soon on the 20th of this month. The teaser of the film has gone viral and now it is the turn of the trailer.

The talk is that the trailer will be out on the 8th of December in a special way. Balayya has fixed a special mahurat for the film’s trailer which will be announced shortly.

Ruler is Balayya’s comeback after NTR biopic’s disaster flop. The film is directed by KS Ravi Kumar and has Sonal Chauhan and Vedhika as the main female leads. C Kalyan produces it.