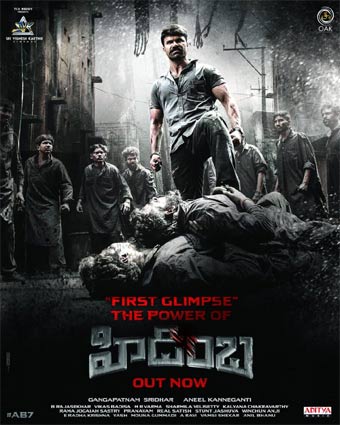 The film’s first glimpse has been unveiled today. Ashwin Babu plays an action-packed role. He is seen bashing rowdies in the video and the stunt sequences are top-notch. The cinematography and the background score are exceptional.

Nandita Swetha appeared as a cop. Subhalekha Sudhakar is seen as a politician. Produced by Gangapatnam Sridhar under the SVK Cinemas banner, the movie has Vikas Badisa’s music.