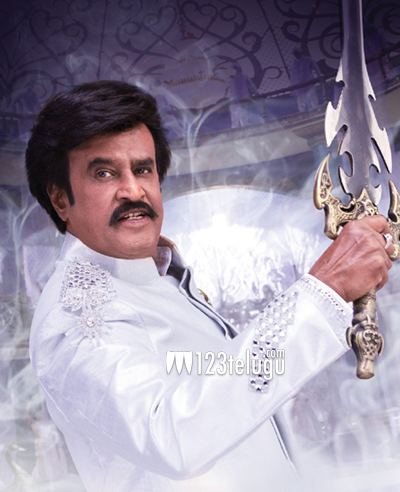 Superstar Rajinikanth’s Lingaa is releasing in a record number of theaters worldwide tomorrow. However, all this wouldn’t have been possible had it not been for the 10 crore guarantee the producers had to pay to the court. As already reported, Lingaa had been entangled in a series of legal issues pertaining to plagiarism charges and the plaintiffs have demanded stalling the release of the movie.

The court, however, allowed for the release on the condition that the producers deposit 10 crores as guarantee. With this improvement, all obstacles for the film’s release have been cleared. Rajinikanth is playing a dual role in this film while Anushka and Sonakshi Sinha play his love interests. K.S.Ravikumar is the director and A.R.Rahman has composed the tunes for the film.