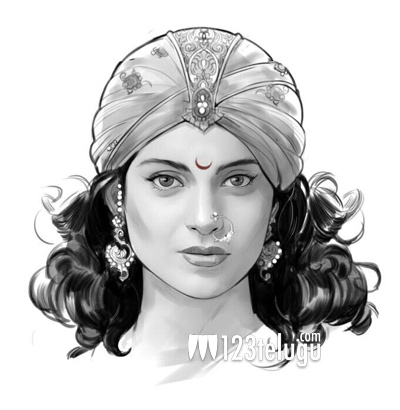 Krish’s Manikarnika, starring Kangana Ranaut, has been in news, of late, for quite a few controversies; however, none of them have stopped the makers from carrying forward their zeal to bring the life of Jhansi Ki Rani Laxmibai on big screen.

Recently, the team has roped in Nick Powell, acclaimed action choreographer, to train Kangana in sword fighting and other martial arts skills to prepare her for the role. Nick has worked on films like Braveheart and Bourne Identity in the past, and Kangana confessed that she’s learning a lot from Nick.

“We are starting with basic swordtraining and hand combat. Nick was figuring out if my wrists are flexible so I can fight with both hands and is happy with the result. And then, we dive straight into training as this is primarily an action film,” Kangana told a leading newspaper.