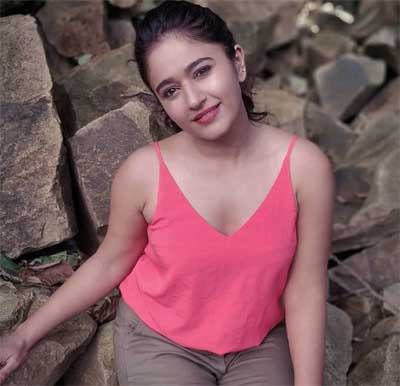 It is already reported that hero Nagarjuna, who hosted the third season of the Telugu Bigg Boss will be hosting the fourth season of the reality show as well.

Currently, the organizers are busy finalizing the contestants who will enter the house this year. Meanwhile, the latest news is that noted beauty, Poonam Bajwa has been finalized as one of the contestants in the Bigg Boss house.

News is also that the fourth season will have more glamorous heroines. The show is expected to go air for the month of August on Star MAA.