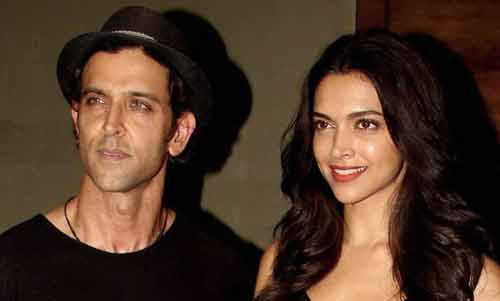 Yesterday, we reported that Bollywood star Hrithik Roshan is all set to join forces with director Siddharth Anand for the third time after their two successful collaborations, Bang Bang and War. Titled Fighter, their third film has been announced today, on the occasion of Hrithik’s birthday.

Fighter has Bollywood star heroine Deepika Padukone as the leading lady. The makers released a teaser video to announce the film and its release date. Fighter will be hitting screens worldwide on September 30, 2022. The film is expected to go on floors soon.

An interesting coincidence is that Bang Bang and War were released on October 2nd. Now, Fighter will also be gearing up for a Gandhi Jayanti weekend release next year.