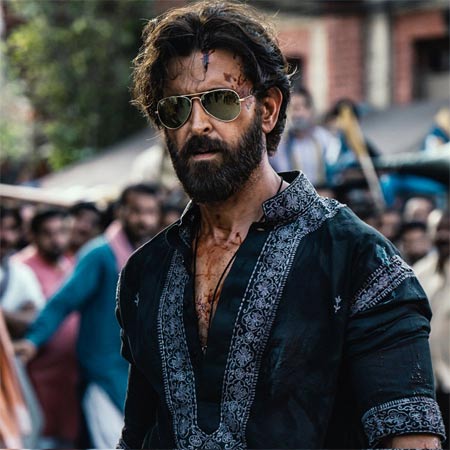 Bollywood star hero Hrithik Roshan enjoys a huge following all over the country. He has been back in the game with hits like Super 30, and War. He is now acting in Vikram Vedha alongside Saif Ali Khan which is the remake of the Tamil superhit Vikram Vedha.

Now the exciting news is that the film’s teaser will be out on 11th August and it is said that it will be played in theatres before the shows of Laal Singh Chaddha and Raksha Bandhan. However, there have been reports earlier that the trailer of the film would release on the 11th which is untrue.

Being a mass action film this has got huge potential to do wonders at the box office. The first look posters released garnered good attention. Pushkar-Gayathri, the director duo who helmed the original is directing this Hindi version too.