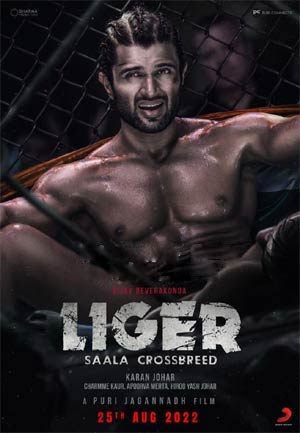 Liger is a film that everyone is waiting for eagerly. The trailer won decent applause in both Hindi and Telugu and has clocked record views.

Now, the word is that there is a huge demand for the theatrical rights of the film in the Nizam region. The makers are quoting close to 30 crores for this region which is the highest ever for Vijay Devarakonda’s range.

If the deal is fixed, Liger needs to open on a strong note. The film is carrying a solid buzz in Hindi and Telugu and has been directed by Puri Jagan. Karan Johar has produced the film along with Charmee.