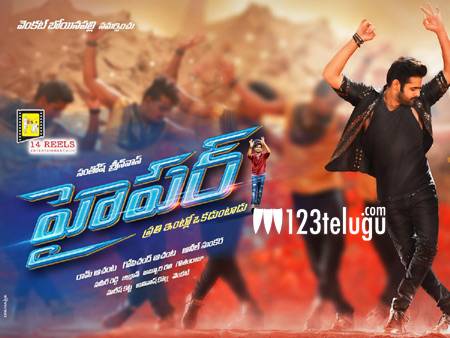 Energetic Star, Ram’s latest film Hyper is going to hit the screens all over this Friday amidst good expectations. Meanwhile, the pre-release business of this film is also going strong.

Latest update reveals that Hyper’s satellite rights are bagged by Zee Telugu for a whopping 6.3 crores. This is a huge amount keeping Ram’s star status in mind.

Directed by Santosh Srinivas, this film has Rashi Khanna as the female lead and is produced by popular production house 14 reels.