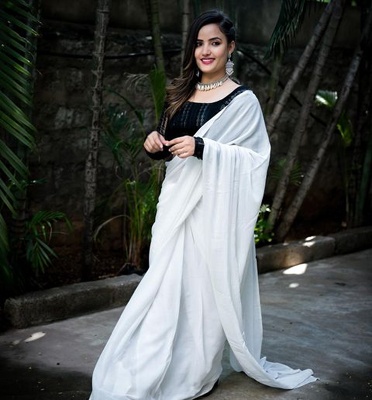 Siri Hanmanth was the only female contestant left in the top five. She was the most controversial contestant in the show due to her closeness with Shanmukh.

Siri was the first one to be eliminated from the top five and now that she is out, the media is after her and is asking about her relationship with Shanmukh.

Siri reveals that the first thing that she did was to google about the same Siri-Shanmukh issue and how it was projected. Siri says that she is shocked to see the negativity that is created due to her closeness to Shanmukh.

When asked about marriage with her boyfriend Srihan, Siri says that she is ready for marriage but also wants to act in films as her career has just started.